Whether they are portrayed as sitting in their patrol car with a police radar gun waiting for speed limit violators or eating donuts or chasing the bad guys down the street in squad cars or on foot, cops are undoubtedly one of Hollywood’s most favorite subjects.

Just take a look at the slew of the different police-themed movies ever since the world of cinema began. While some of them are hardcore action flicks, there are a lot of light-hearted cop movies that poke fun at cops in a funny lovable way.

While you’re at home stuck during the quarantine period, check out the list of funny cop movies we recommend.

12 Hilarious Cop Movies You Can Watch During This Pandemic

One’s a maverick, the other one an honest officer. This remake of TV classic Starsky and Hutch tickles our funny bones in ways other movies can’t. You just have to watch it. Do it. Do it.

Marcus Burnett and Mike Lowrey are Miami PD’s tough-as-nails, albeit hilarious, tag team that takes on the drug lords of Miami.

Who would have thought that taking an ‘80s TV crime drama starring two of the era’s hottest heartthrobs and turning it into a comedic movie would star two entirely-different-but-equally-lovable leads would work? Well, it did.

They are the first, the last, and the only line of defense the Earth has against the worst in the universe. And they’re both witty and wisecracking.

One of the classic comedies of the ‘80s inspired several more installmentsWhile the movie centered on the duo of Steve Guttenberg and Michael Winslow, the supporting cast made up for more than half of the movie’s antics and craziness.

What do you get when you have an officer that takes into his possession a murder witness in the form of a dog that he believes possesses important evidence and can tell him about it? A riot, that’s what.

Cop movies don’t always have to be about big city cops. Hot Fuzz proves that you can still be cops in a sleepy town in England and still be worthy of a funny movie. 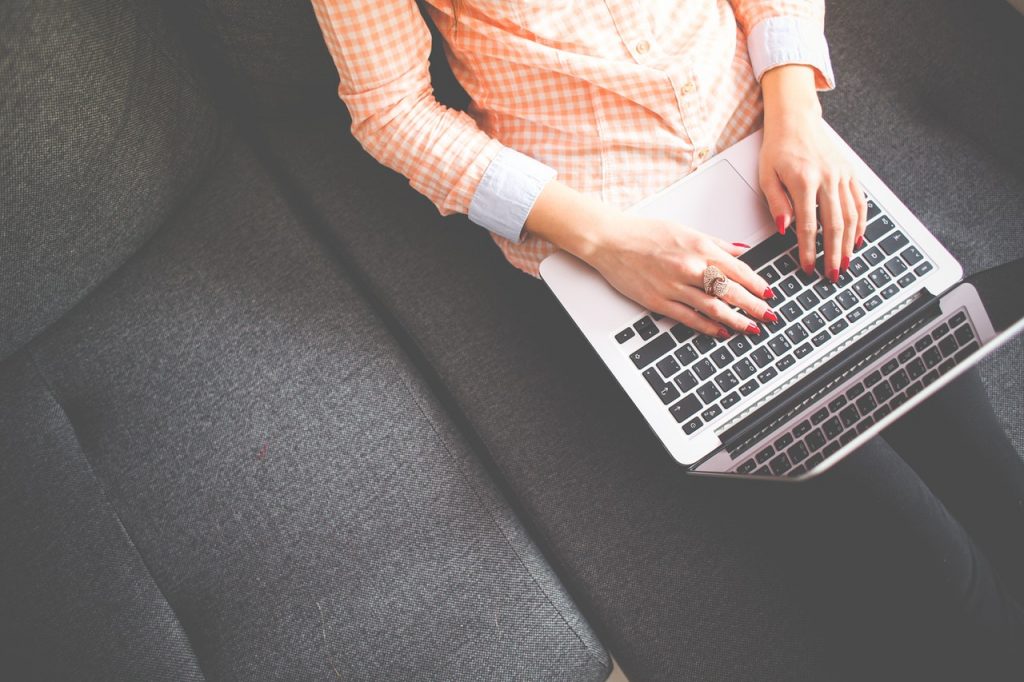 The ’80s would never be complete without Axel Foley as the Beverly Hills CopAlthough the movie was originally intended for Sylvester Stallone, it wouldn’t be the same without the fast-talking Eddie Murphy.

The surprisingly comical tandem of Will Ferrel and Mark Whalberg as two disgraced cops given a big break makes the whole movie a fun ride.

The duo of Jacky Chan and Chris Tucker has totally nailed the entire concept of culture clash in a fresh and hilarious way. All three movies in the series never failed to deliver laughs and giggles with a fourth movie already confirmed.

Leslie Nielsen is a comical genius. The Naked Gun movies are some of his finest and funniest work ever.

While these movies give us hours of laughter and amusement at their satirical take on the different circumstances and scenarios cops face, there is no doubt that what they do for the state and the community is never easy. To our beloved police force, thank you all for your service!