The COVID-19 pandemic brought to light a different time—one where people are forced to adapt to a different situation. The changes were sudden; there were noticeable differences in how people worked, how they talked to each other or learned and engaged in the school.

Places suddenly became ghost towns instead of the bustling activity hubs that they were. Tourist destinations closed down, and people preferred to stay in their countries or, simply, in their home. Parents decided to find home-school programs for their children, while foreigners had to content themselves with traveling virtually. But travel is only the tip of the iceberg in this situation.

New routines will give way to the old way of doing things. But before that happens further during this year, take a look at how things might become drastically different.

Life as we know it will change

If you’re used to a certain routine or a set aspect of what you used to do before the pandemic, be ready to have it changed quickly. New routines have been established when the pandemic started and it’s unlikely to go away, according to studies. People will spend a greater time at home than at any other period during modern times.

The sudden nature of this transformation will allow us to take a look at our routines, for better or worse. Daily practices will suddenly come under greater scrutiny and social norms and institutions might undergo drastic changes. Whether or not this will bring about a better society remains to be seen.

The global economy experienced a collapse during the pandemic. With companies and even small businesses closing left and right, there was no way for it to go but down. This exposed the fragility of the economy since critical supply chains had no choice but to collapse and falter because of the pandemic.

Unemployment also happened and globalization came to a halt. The picture of the economy was more obvious as people had more time to observe from home. This exposed a crucial flaw—the systems people thought were protected from such situations as the pandemic didn’t work so well when one actually happened. Plans need to be re-thought and restarted, but it’s been a failure, so far. 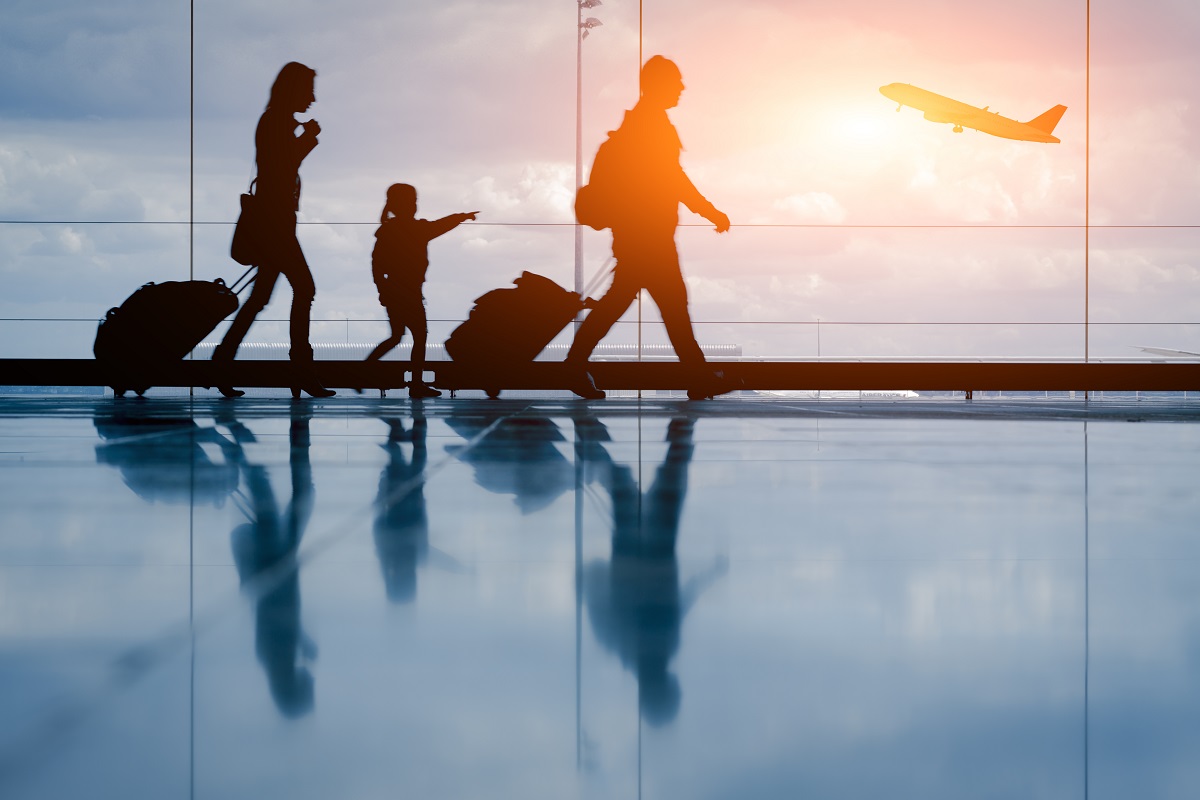 The “New Map” of life must be followed

A “New Map” is being pushed for longevity by different institutions, concerning how humanity will live their lives for the foreseeable future. Under this supposed map, people will deal with new expectations, as well as how to live with a seemingly longer lifespan—even under the pandemic.

There are many concepts under this, but accordingly, people must embrace new roles and opportunities. Even the pandemic brings new roles to previously established norms. The population must embrace them to create a sense of purpose and belonging within themselves, accompanying a foretold sense of worth.

People must adjust to sudden “ghost-towns”

YouTubers and travel enthusiasts have lamented how formerly vibrant destinations have become virtual “ghost towns” devoid of people and of culture. While there are those who have relocated here ages ago, there are those who are still raring to go there. It’s not advisable right now, under the current conditions.

Take for instance areas of Bali, Indonesia. The popular places of Kuta and Canggu, among others, doesn’t have the usual visitors they are used to. What the areas are now experiencing are unprecedented and wreaks havoc among the people and the places that rely on the income generated by tourists visiting these areas.

Stricter regulations must be followed

Perhaps people will now realize that a lot of protocols are in place for their safety. This is an important trait to be cultivated during the pandemic. People cannot simply forego wearing a mask in public places because they don’t know who among the public carries the virus; they run the risk of bringing that home to their family.

In the case of some popular destinations or indoor malls, people have been met with fines and punishments, some as simple as doing push-ups. That hasn’t deterred some people from forgetting to wear masks and wash hands, however. This will not do, mostly because wearing masks and washing hands means protection.

Life under the COVID-19 pandemic is going to change from the way we lived it before everything came down. For better or worse, we need to embrace the new norms and processes that the pandemic has made us do. It’s for our own safety and security, as well as for the betterment of life under the new normal we’re now experiencing.