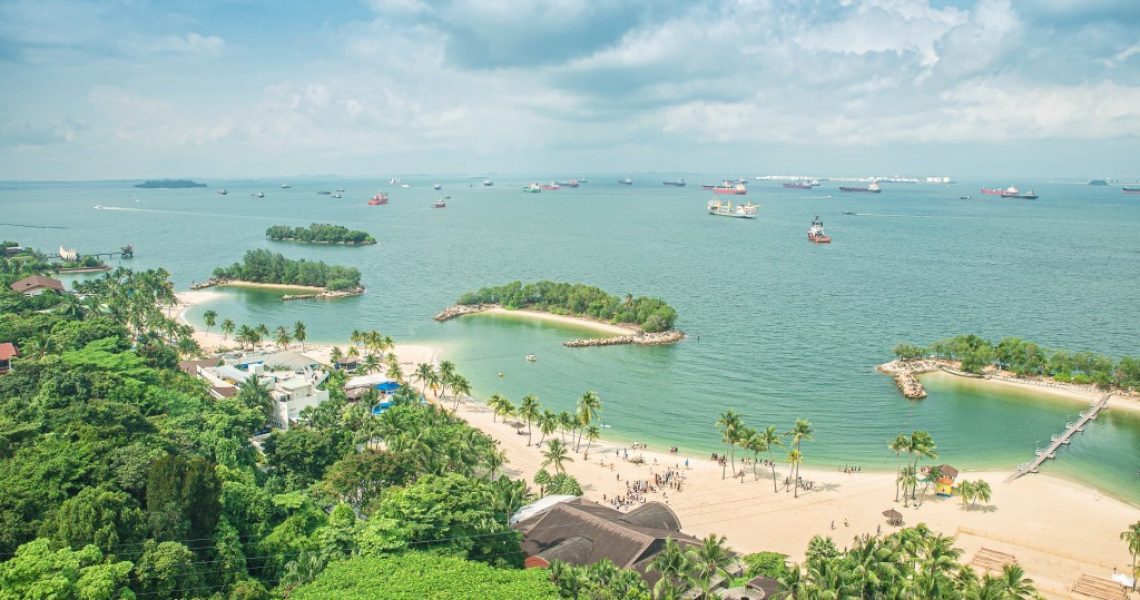 The entire world is still reeling from the impact of COVID-19, an illness that was only discovered in late 2019 and has, since then, spread around the world, including Antarctica. The current public health crisis exposed that even rich and developed nations are unprepared to control diseases.

COVID-19 was not the first and will not be the last pandemic that the world will face. Experts have been warning about the possibility of a pandemic that can wipe out large portions of the population for years.

Mosquitoes are already devastating countries near the equator where the climate is hot and humid, creating the perfect environment for the disease-carrying insects to thrive.

Every year, up to 400 million people around the world are infected with dengue, a viral infection spread through the bite of a mosquito. Symptoms of dengue include headaches, muscle and joint pains, nausea and vomiting, swollen glands, pain behind the eyes, rash, high fever, bleeding from the gums or nose, or the presence of blood in the urine, stool, or vomit. Thousands of people die of severe dengue every year.

It is most common in Latin America, Southeast Asia, the western Pacific Islands, and Africa. However, outbreaks have already occurred in Europe and the southern parts of the United States.

There are about 3,500 species of mosquito around the world, but not all can cause serious illnesses. The two that the world should be worried about are Aedes aeqypti (yellow fever mosquito) and the Aedes albopictus (Asian tiger mosquito). Both species carry dengue viruses and a host of other diseases, including Chikungunya and Zika.

The threat of dengue and other mosquito-borne illnesses is no longer limited to the tropics. Because of climate change, the regions of the globe that were once inhospitable to the blood-sucking insects are now starting to see average temperatures rise, creating an environment where mosquitoes can survive.

According to one study, under the worst-case scenario where the average global temperature has increased by 5 degrees Celsius, up to 1 billion people could become exposed to diseases caused by mosquitoes by 2080. Europe will be the most affected by the warming. The study found that over 200 million and 150 million from Western and Eastern Europe respectively will be vulnerable to mosquito-borne diseases for the first time by 2080.

In contrast, the warming may cause a decline of mosquito-borne diseases in South Asia and sub-Saharan Africa, but only because these regions will be too hot for mosquitoes to survive.

If the warming is maintained to below 2 degrees Celsius, which is the goal of the Paris Accord, more places will be exposed to mosquito-borne diseases for the first time, but the number is halved.

Mosquitoes can be difficult to get rid of once they have established their presence. They reproduce very quickly and in large numbers. It only takes 10 days for mosquitoes to develop from egg to adult.

There are businesses in the U.S. that specialize in mosquito control services by identifying potential habitats and applying treatment to kill larvae and adults.

The blood-sucking insects breed in standing water, such as used automobile tires and man-made ponds. By removing standing water, homeowners can lower the population of mosquitoes within their properties.

In addition, public health authorities advise the public to use mosquito repellent which, when applied to skin and clothing, will turn the pests away before they were able to bite.

Houses in countries where mosquito-borne diseases are endemic also have screens on windows and doors. They can enjoy the fresh, cool air without worrying about being bitten and becoming ill.

In an effort to completely eradicate the populations of Aedes aegypti, Oxitec, with the financial backing from the Bill and Melinda Gates Foundation, released over a hundred thousand genetically modified mosquitoes in Florida with the hopes that it will stop the spread of dengue, Chikungunya, Zika, and other diseases.

The genetically modified mosquitoes, called OX5034, are all males. It will mate with the female Aedes aegypti and, in doing so, kill it before it bites a human and lays eggs. Female mosquitoes only suck blood when they are pregnant.

Millions of OX5034 have already been deployed around the world, including in Brazil.

No one knows when the next pandemic will happen or what type of illness will spread around the world. It could be mosquito-borne, or it could be something that scientists have yet to discover. However, climate change is a major driver of emerging diseases. It is in everyone’s best interest to care for the planet.