Reckless driving is not only illegal, but it’s also incredibly dangerous. Every day, drivers choose to speed or drive carelessly, and as a result, people are injured or killed. Driving recklessly can have severe consequences for yourself and others, so it’s important to be aware of the risks involved. Here are five of the ways that driving recklessly can put your life at risk:

You’re More Likely to be Involved in an Accident

If you’re driving recklessly, you’re more likely to cause an accident. Its simple physics: the faster you’re going, the less time you have to react to a potential hazard. And if you’re not paying attention to the road, you’re even more likely to find yourself in a dangerous situation.

Unfortunately, many drivers think they can get away with driving recklessly. They believe they can handle the extra speed or won’t get caught if they take their eyes off the road for a few seconds. But the truth is that even a momentary lapse in concentration can have tragic consequences. So, driving responsibly and obeying the posted speed limits are essential if you want to stay safe on the roads.

You Could Lose Your License

Driving is a privilege, not a right. And if you drive recklessly, you could lose your license. A variety of behaviors can be considered reckless driving. Some of these include speeding, tailgating, running red lights, etc.

Many traffic officers are standing on the roads with advanced police speed guns to detect the speed of vehicles. The speed guns can capture your vehicle’s speed quickly. If you are found driving recklessly and if the speed is more than what’s allowed, the traffic officers will find you and cancel your driving license.

You’re More Likely to Kill Someone

Driving recklessly is more than just a traffic violation — it’s a severe threat to public safety. And according to new research, it’s also more likely to result in a fatal accident. The study, which the Insurance Institute for Highway Safety conducted, looked at data from over 500,000 accidents that resulted in fatalities. They found that drivers who were speeding, weaving in and out of traffic, or driving erratically were nearly twice as likely to be involved in a fatal accident as those driving carefully. 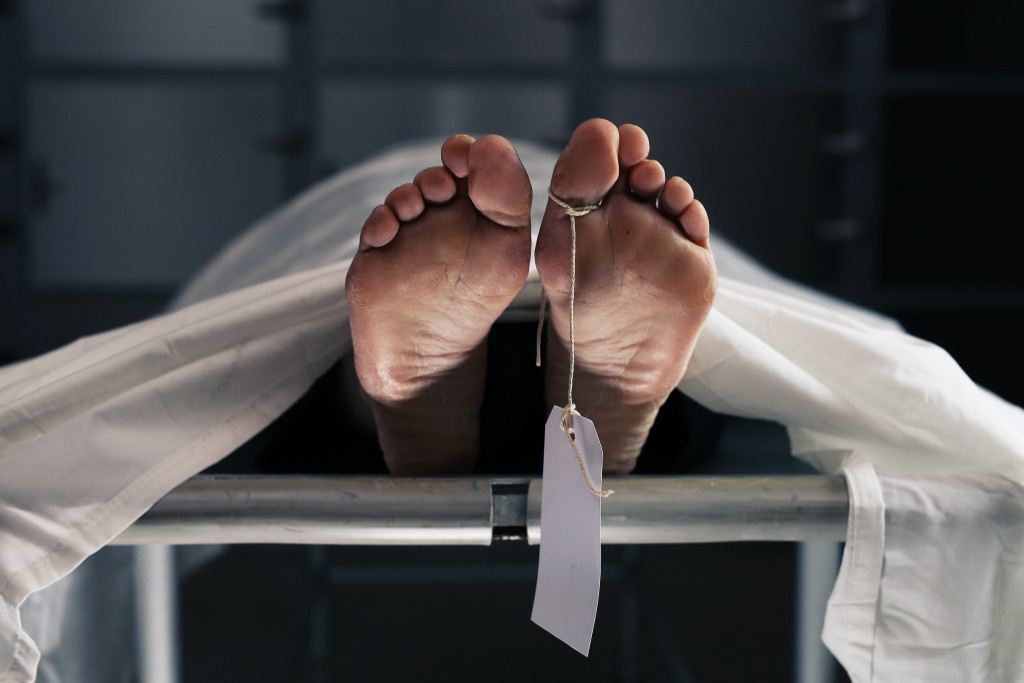 In addition, the researchers found that these accidents were more likely to involve multiple victims. This is likely because reckless drivers are putting themselves at risk and everyone else on the road. So if you’re planning on hitting the road this holiday season, drive safely and avoid putting others at risk.

There are a few reasons why this is the case. First, reckless driving is dangerous to yourself and others on the road. Not only are you more likely to get into an accident, but you’re also more likely to cause one. This means that you could end up hurting or even killing someone. And when it comes to jail time, courts tend to be harsher on those who endanger others.

In addition, reckless driving often leads to other crimes, such as fleeing from the scene of an accident or driving under the influence. These behaviors can land you even more trouble and increase your chances of going to jail. So if you want to avoid spending time behind bars, driving safely and avoiding any risky behavior is best.

You Could Lose Your Job

Reckless driving is a leading cause of road accidents and can lead to losing your job. If you are involved in an accident while driving for work, you could be liable for any damage or injury. In addition, your employer could be held responsible if it is determined that your recklessness was the cause of the accident.

As a result, employers are increasingly cracking down on employees who drive recklessly. If you are caught driving recklessly, you could face disciplinary action from your employer, including termination. So if you want to keep your job, it’s important to drive carefully.

Reckless driving is a dangerous behavior that can lead to various consequences, including jail time, losing your license, and even losing your job. Driving safely and responsibly is essential if you want to avoid these penalties. Remember, safety should always be your top priority when behind the wheel.