Seven years ago, no one knew that K-pop would change the game in the music industry and that BTS will be one of the biggest groups known today. Starting from a small company, the fate of the group’s future was unforeseeable. The worst-case scenario for their likes was early disbandment.

Like any other group, they were pulled down and taken out of the picture. But in the end, they defied all odds and criticisms against them by trusting in their talent. RM, Jin, SUGA, J-hope, Jimin, V, and Jungkook rose to fame they deserve and gained international stardom sometime in 2017. They have embarked on numerous world tours, appeared in major US talk shows, and attended the Grammys twice. BTS was the first group to have three no.1 albums in a single year since the Beatles, and that’s a huge milestone.

Despite having a rough start, BTS always attributes their success to their fans, the ARMYs, who, in turn, support the boys in every venture. As their international recognition increases by the year, their fans also grew in numbers from various countries around the world.

The journey of BTS inspires the youth to keep reaching for their dreams, no matter how small or big — may it be opening a vacation home complete with central air installation or becoming part of a grassroots movement to change society. As the world celebrates the group’s seventh birthday, here are lessons for the dreamers like BTS.

ARMYs never fail to acknowledge the hard work BTS puts in everything they do. They get better every after comeback and never settle for less, which gives ARMYs more reason to support them. That is reflective of the members’ accomplishments in their 20s. Their genuine dedication to their passion proves that hard work pays off. They’ve shown that even if the climb to get to where they are now was strenuous, it was worth it.

One of the most admirable traits of BTS is the honesty of their past. Their courage to share their battles has led them to create a meaningful connection to their humble beginnings. BTS is a living reminder that the way to embrace one’s identity is to be unapologetic of the past. The homage to their roots is not only evident in their songs but also in their live performances where they perform mash-up songs as rookies. The latest example being the “Bang Bang Con” live concert. 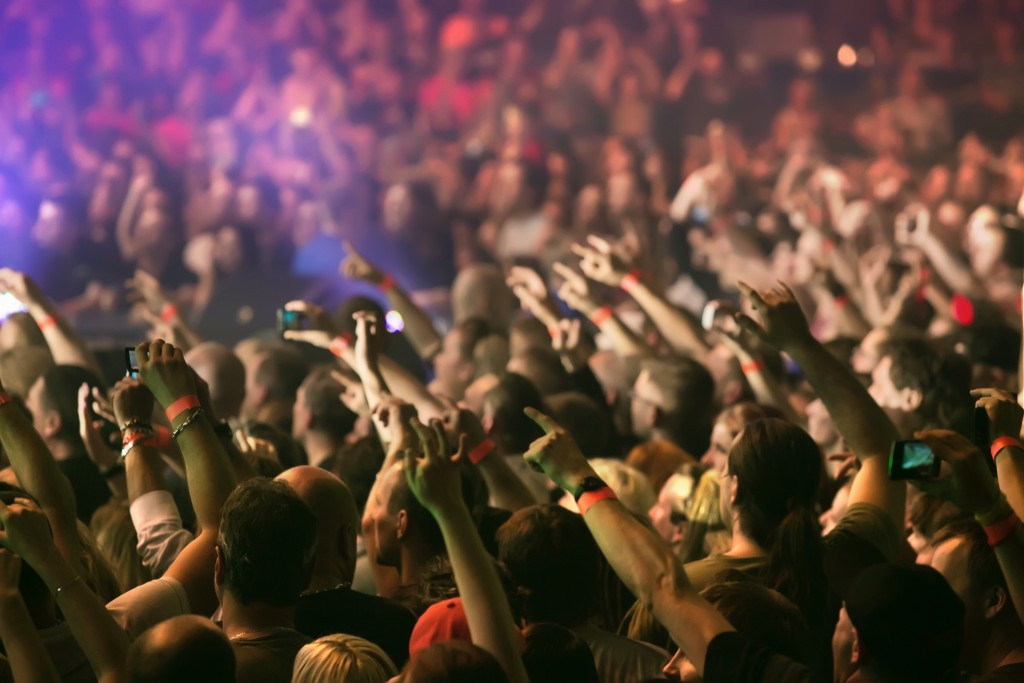 If there’s one message that BTS always imparts to their fans, it’s teaching them the value of self-love. BTS empathizes with anyone grappling with the everyday struggles of life through an album series entitled Love Yourself. Together with UNICEF, they launched the Love Myself campaign wherein they gave a speech at the United Nations General Assembly in 2018. BTS has demonstrated they’re not here only for entertainment. They transcend their message beyond music and advocate it to something bigger.

For seven years, BTS has instilled a positive influence on the whole world. Their music and philanthropic acts have inspired many dreamers to do the same. They’ve proved that if they can withstand every possible difficulty, then so can anyone else.