As the saying goes, less is more. This statement couldn’t be any truer nowadays, especially with the trend of minimalism being so popular. But what is minimalism all about? And why is it so popular? Many people think that minimalism is a very restrictive way of life. To a certain extent, it is, and it should be. But that doesn’t mean that you have to live with only 50 things in your house—unless you want to.

Minimalism can be done in many ways. Some people will go to the extremes to commit to the minimalist life; live with only a limited number of things, no TV, no car, and even live in a tiny 500 square foot house. Others do it to achieve that clean and sleek aesthetic. At the same time, others treat it as a form of therapy. People do it for many reasons; that’s because minimalism has several advantages.

1. It helps you make better decisions

When you choose to live a minimalist life, it helps put things into perspective. You start to realize which things you need and which things are wants. It teaches you to think twice and helps you make better decisions, especially when it comes to money. Becoming a minimalist will stop you from buying things impulsively. Did you know that Americans spend over $5,400 a year on impulse purchases? It’s hard to avoid making impulse purchases because it does give you a rush. But it’s also the fastest way to fall into debt. Minimalism can help avoid this from happening because it teaches you to become more mindful of the things you spend.

2. You start choosing quality over quantity

Part of making better spending choices is choosing quality over quantity. People often fall into the trap of buying more things just because it’s cheap or on sale. It’s often too late before they realize that they’ve now spent money on tons of bad quality items that they’ll most probably end up hoarding or throwing away early on. The main point of minimalism is to make the most of the items you have. Purchasing a more costly but good quality item that will last for a long time is more cost-effective than buying several cheap but poor-quality items. So, the next time you think about buying tons of things just because they’re cheap or on sale, think again. They’re cheap for a reason.

3. You improve your mental and physical health 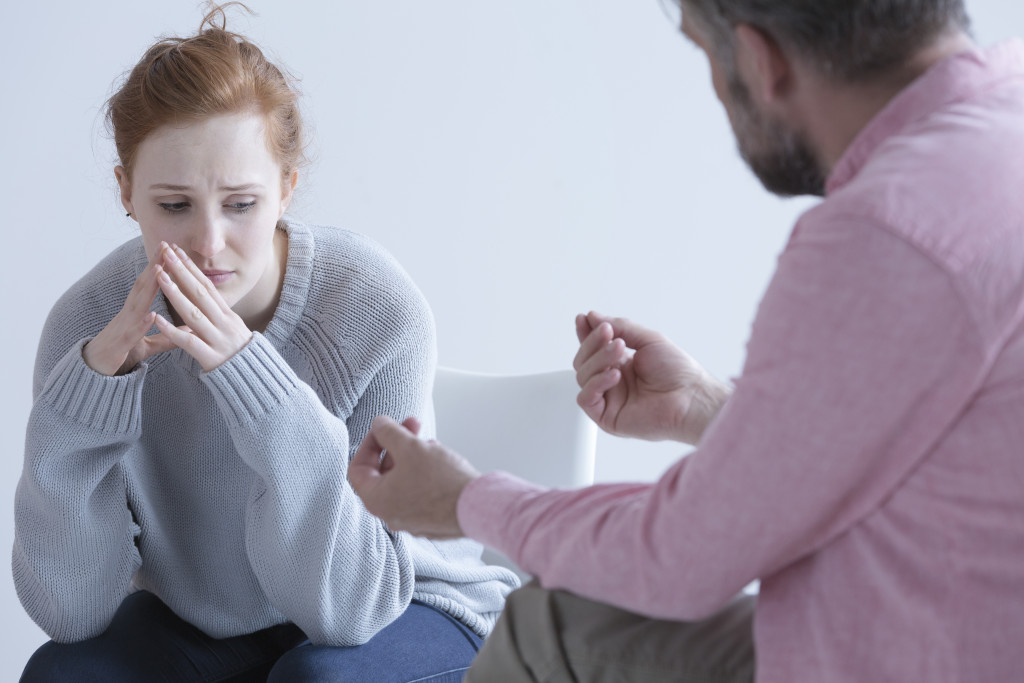 Being a hoarder is a health issue. Having too many items inside your home can lead to worse indoor air quality. Having good indoor air quality is especially important, but people often overlook it. Not many people are aware of indoor air pollution, which is one of the leading causes of premature deaths, especially in the developing world. An easy way to have better indoor air quality is by decluttering and making sure your home is clean. So, instead of spending money impulsively on things that lead to more clutter, why not just invest your money in keeping your home clean? Like hiring a professional air duct cleaning service or investing in other home improvements instead.

Besides avoiding indoor air pollution and premature deaths, decluttering and living a minimalist lifestyle can also benefit your mental health. Having lots of things lying around can lead to stress. It won’t only be stressful for you, but for the people who visit your home too. No one wants to be in a cluttered room, much less cluttered home. By making more space in your homes, you also clear up your headspace. This allows you to focus more on your work, especially now that many of us are forced to work from home.

The main idea of minimalism is to let go of our wasteful lifestyles and to let go of consumerism. Consumerism is doing more harm than good to the planet and the economy. It negatively affects the environment, society, and people’s health. The never-ending demand for goods has resulted in the misuse of land and resources. Tons of forests are destroyed, which has also lead to climate change. Consumerism is also one of the contributors to poverty all over the world. With minimalism, you can help put a stop to the negative effects of consumerism.

You see, minimalism is more than just a trend or a fad. It’s a choice people make to improve their lives and even the lives of others. No one is forcing you to live with just 100 things or live in a tiny home. You don’t have to commit your entire life to minimalism, but you sure can learn a thing or two from it.